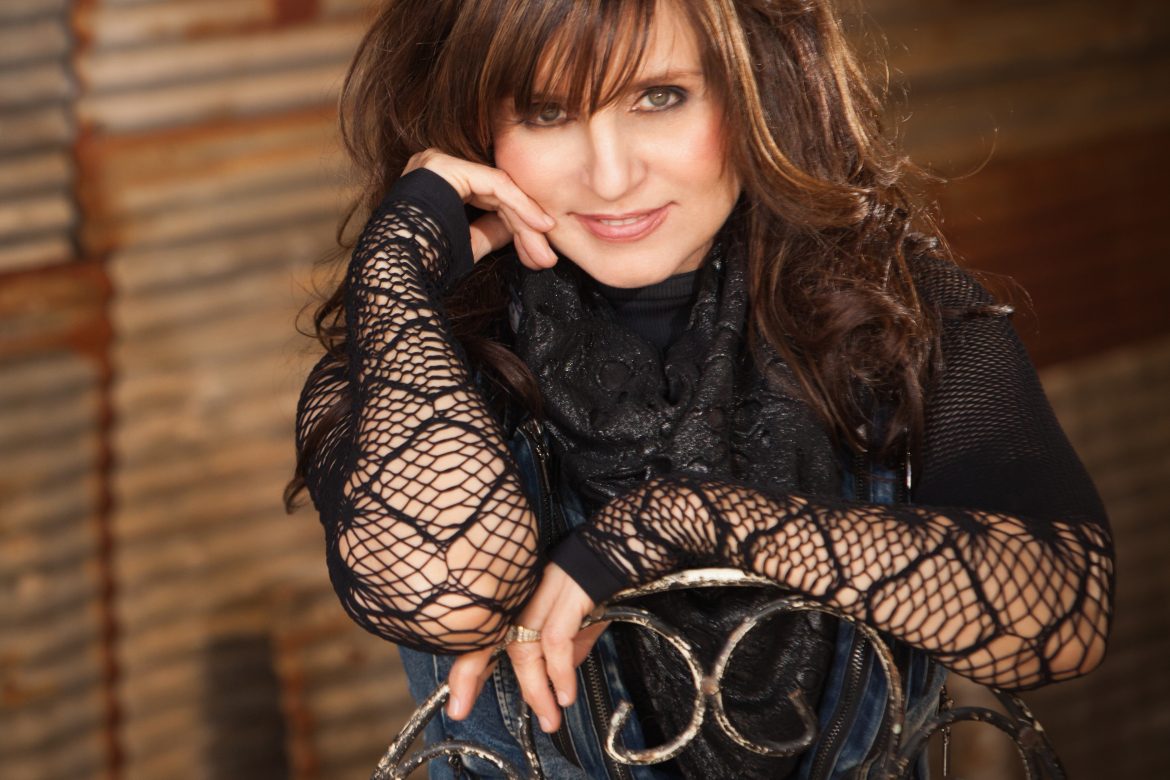 “It’s always an honor to perform at the Country Music Hall of Fame,” says Deborah. “It’s sacred ground in Nashville, and welcomes country music lovers from all over the world. There are so many beautiful, personal items from the history of our genre. It is a treasure.”

Attendees must have a Program Ticket to guarantee admission to this event. Program Tickets are free with Museum admission or membership and distributed two hours prior to the event at the Museum’s box office on a first-come, first-served basis. Seating is general admission and limited.

Museum members may also reserve their Program Tickets in advance by phone at 615-416-2050 or via Reservations@countrymusichalloffame.org. Reservations are accepted until 48 hours before the program, or until the program is at capacity. Tickets reserved by members are available for pickup at the membership desk in the Museum’s conservatory.

Deborah has penned more than 1,600 compositions for hundreds of artists, including smash hits by LeAnn Rimes, Brooks & Dunn, Patty Loveless, Conway Twitty, Tanya Tucker, Janie Fricke, John Conlee, Isaac Hayes, Diana Ross, Sheena Easton, Fleetwood Mac and many more. She found success of her own, hitting the charts with unique songs like “I’ve Been Wrong Before,” “I Hurt For You,” “Rock Me,” “If You’re Not Gonna Love Me,” “Wrong Side Of Love,” “Break These Chains” and her signature song, “Baby I Lied.”

In some ways, “Baby I Lied” confirmed the idea that an artist could have success in different formats with the same song, a precedent that would prove to be years ahead of the crossover trends of today. Baby I Lied not only appealed to Country and Pop radio listeners, earning multiple Million Air-Play Awards in the process, but it also resulted in a pair of Grammy nominations for the Delta songstress, one as a vocalist and one as a songwriter.

In addition to her success as a singer-songwriter, Deborah has also written the classic children’s book, ‘The Loneliest Christmas Tree‘ and recently played a role in the movie ‘The Least Of These – A Christmas Story‘ starring Michael Nicolosi, Tayla Lynn and Duane Allen of The Oak Ridge Boys, which is currently available on Amazon Prime Video. Deborah not only acted in the film, she performed five songs included on the soundtrack, three of which she wrote.

About The Country Music Hall of Fame® and Museum:
The Country Music Hall of Fame® and Museum collects, preserves, and interprets country music and its history for the education and entertainment of diverse audiences. In exhibits, publications, and educational programs, the museum explores the cultural importance and enduring beauty of the art form. The museum is operated by the Country Music Foundation, a not-for-profit 501(c)(3) educational organization chartered by the state of Tennessee in 1964. The museum is accredited by the American Alliance of Museums, and since 2015 has welcomed over one million patrons each year, placing it among the most visited museums in the U.S. The Country Music Foundation operates Historic RCA Studio BTM, Hatch Show Print® poster shop, CMF Records, the Frist Library and Archive, and CMF Press. Museum programs are supported by Metropolitan Nashville Arts Commission, Tennessee Arts Commission, and the National Endowment for the Arts.

More information about the Country Music Hall of Fame® and Museum is available at www.countrymusichalloffame.org or by calling (615) 416-2001.