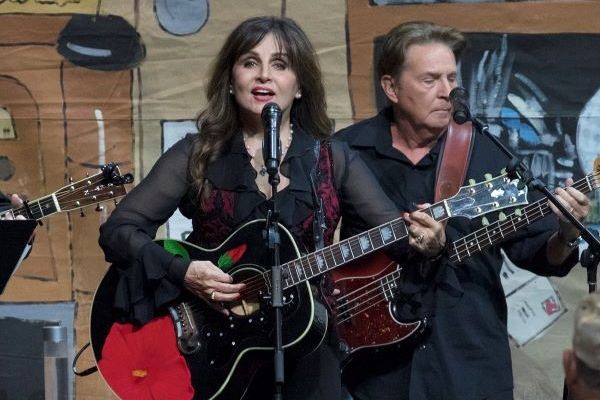 “When I was just a little girl confiding to my mother my dreams of becoming a singer, an entertainer or an actress, she took me and my dreams to heart. I can still hear her soft southern voice emphatically saying, “Remember Deborah, you’re from Memphis, the home of the Blues and the King of Rock and Roll,” remembers Deborah. “As I listened, I was mesmerized by the deep sense of Memphis heritage she planted in my soul. I am so proud to be from Memphis and extremely honored to be recognized in such a special way by Mayor Strickland, Kemp Conrad and the Memphis City Council. My heart is full.”

Deborah has penned more than 2,000 compositions for hundreds of artists, including smash hits by LeAnn Rimes, Brooks & Dunn, Patty Loveless, Conway Twitty, Tanya Tucker, Janie Fricke, John Conlee, Isaac Hayes, Diana Ross, Sheena Easton, Fleetwood Mac and more. On her own, Deborah climbed the charts with hits such as “I’ve Been Wrong Before,” “I Hurt For You,” “Rock Me,” “If You’re Not Gonna Love Me,” “Wrong Side Of Love,” “Break These Chains” and her signature song, “Baby I Lied.”