Allen Set to Perform on This Weekend’s Edition of ‘Huckabee’

Pre-Order ‘The Art of Dreaming’ HERE

Nashville, Tenn. (Feb. 4, 2022) – Country music’s Deborah Allen is returning to the scene with her first album of all-new material in a decade. The GRAMMY-nominated singer today announced the upcoming release of The Art of Dreaming (BFD / Audium Nashville), available on March 18 of this year. “Blue Collar Baby,” the album’s first single dropped today, with the official lyric video premiered by Everything Nash.

On The Art of Dreaming, Allen incorporates the best of all worlds from the writing, recording, and production. The new collection marries her creative gifts into an engaging, cohesive 12-song package that honors her rich tapestry of musical experiences. 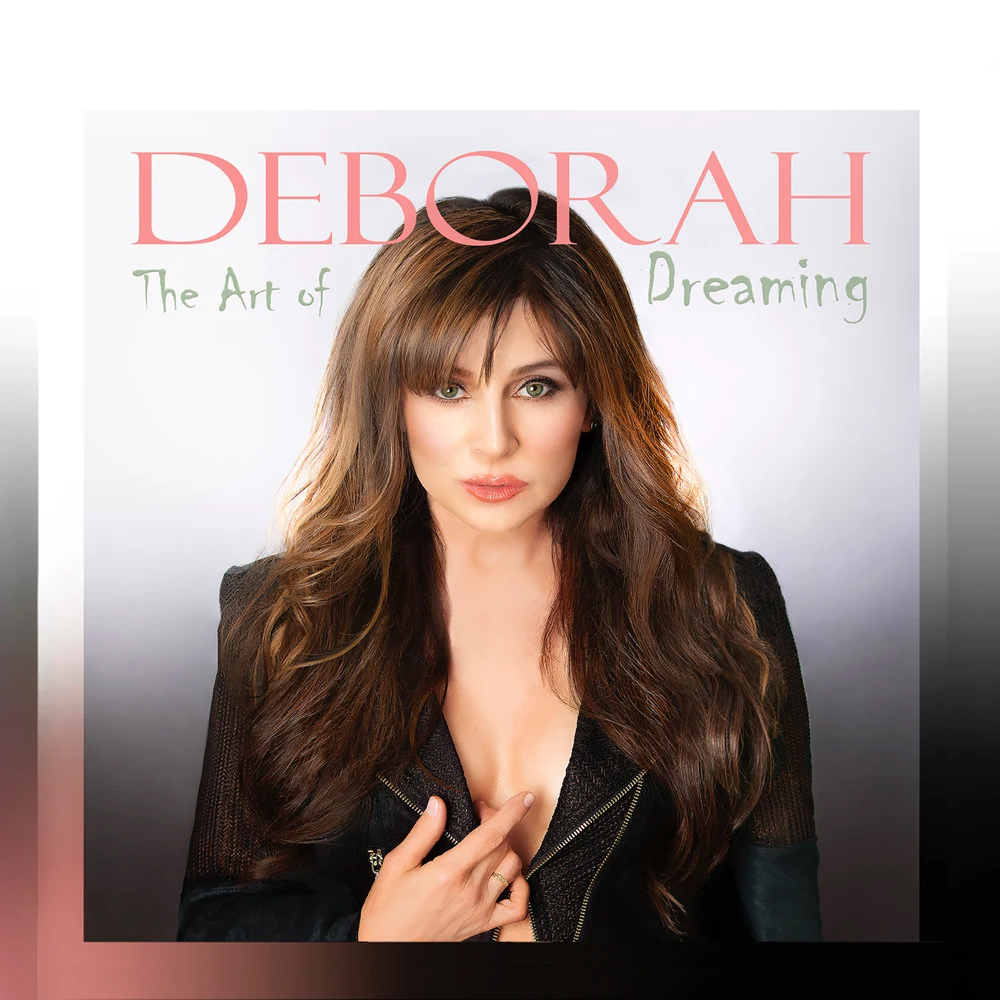 “I’m a multi-dimensional person,” notes Allen. “When people hear my new album, they’re going to hear many influences. But, the stories and songs are at the core of it all. I hope that they enjoy the musical ride.” She co-wrote every track on the album and says songwriting is “the foundation that has sustained my career.”

Half of the songs are new, and the other half are a few of the singer’s favorites she kept in her back pocket. “Blue Collar Baby,” which Allen wrote with Al Anderson, is just such an example. An up-tempo country rocker that begs for a dance floor, “Blue Collar Baby” is a celebration of hard-working, American men. Allen performs the new tune on this weekend’s edition of Huckabee on TBN.

“Blue-collar workers are the backbone of our country,” Allen says. “The real people who make up America, that’s what this song is about.” The Art of Dreaming draws from the deep well of Allen’s Delta influences: Memphis Soul, Rockabilly, Gospel, Delta Blues and of course, Nashville Country. Allen explains it’s an album that lands “somewhere between Memphis and Nashville.”

The singer/songwriter remains true to her vision throughout her phenomenal journey of hits and accomplishments in every facet of her career. From her discovery by Roy Orbison to her friendship with Shel Silverstein, her classic duets with Jim Reeves and George Jones, her work with Prince, and her current release, The Art of Dreaming, Allen creates art on her own terms.

Pre-orders for The Art of Dreaming are available now HERE. Catch Allen on this weekend’s edition of Huckabee by tuning into TBN on Saturday (Feb. 5)  at 7 p.m. / CT and Sunday (Feb. 6) at 8 p.m. / CT.

The Art of Dreaming Track Listing:
1. Run Baby Run
2. Memphis Rendezvous
3. A Girl Like That
4. It’s Only Goodbye
5. Patsy Cline Crazy
6. All or Nothing At All
7. Lyin’ Lips
8. Blue Collar Baby
9. Someone Like You
10. Shameless Love
11. Last Time for Everything
12. The Art of Dreaming

About Deborah Allen
Deborah Allen is one of those rare artists who forged her own path to success and ended up building a world-class career. An extraordinarily talented singer, songwriter, producer and performer, Allen’s unique abilities as an artist are matched only by her enthusiasm and creativity as an individual. It is that formidable combination of spirit and talent that keeps the multi-award-winning GRAMMY-nominated entertainer in demand. Although most associated with her signature smash, “Baby I Lied,” the true measure of Allen’s influence in contemporary music is underscored by the hit singer’s diverse radio success. Songs including “I’ve Been Wrong Before,” “I Hurt For You,” “Rock Me,” “If You’re Not Gonna Love Me,” “Wrong Side of Love,” and “Break These Chains” are just a few of the singles that made their way up the Country, Pop or AC charts during her career. Allen’s songs have been featured on several major motion picture soundtracks, including “Coyote Ugly,” “River Rat,” “Clinton and Nadine,” as well as in River Phoenix’s final film “The Thing Called Love.” From her discovery by Roy Orbison to her friendship with Shel Silverstein, her classic duets with Jim Reeves and George Jones, her work with Prince, and her current release, The Art of Dreaming, Allen creates art on her own terms. With a distinguished career built on success after success as a performer, songwriter and producer, the dynamic Delta singer from Memphis, Tennessee, has no plans of slowing down anytime soon. That’s simply not Deborah Allen’s style.