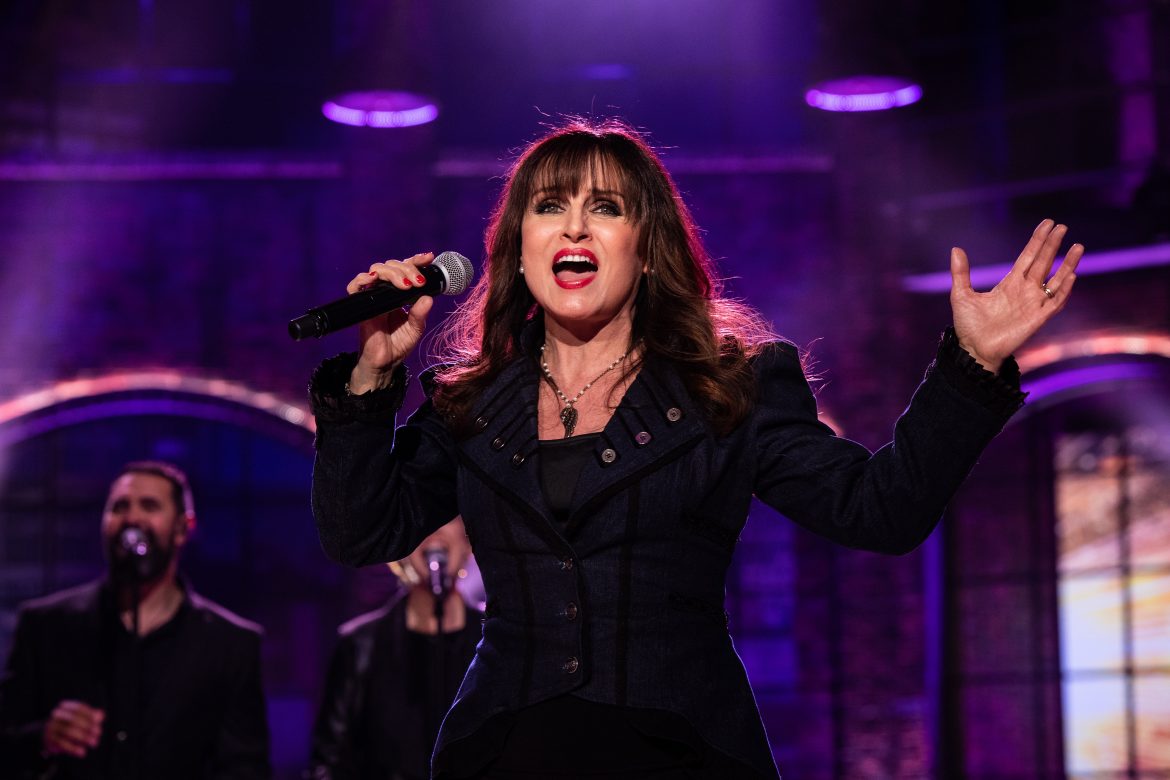 Check out Deborah’s performance of “Baby I Lied” on a recent episode of TBN’s Huckabee! 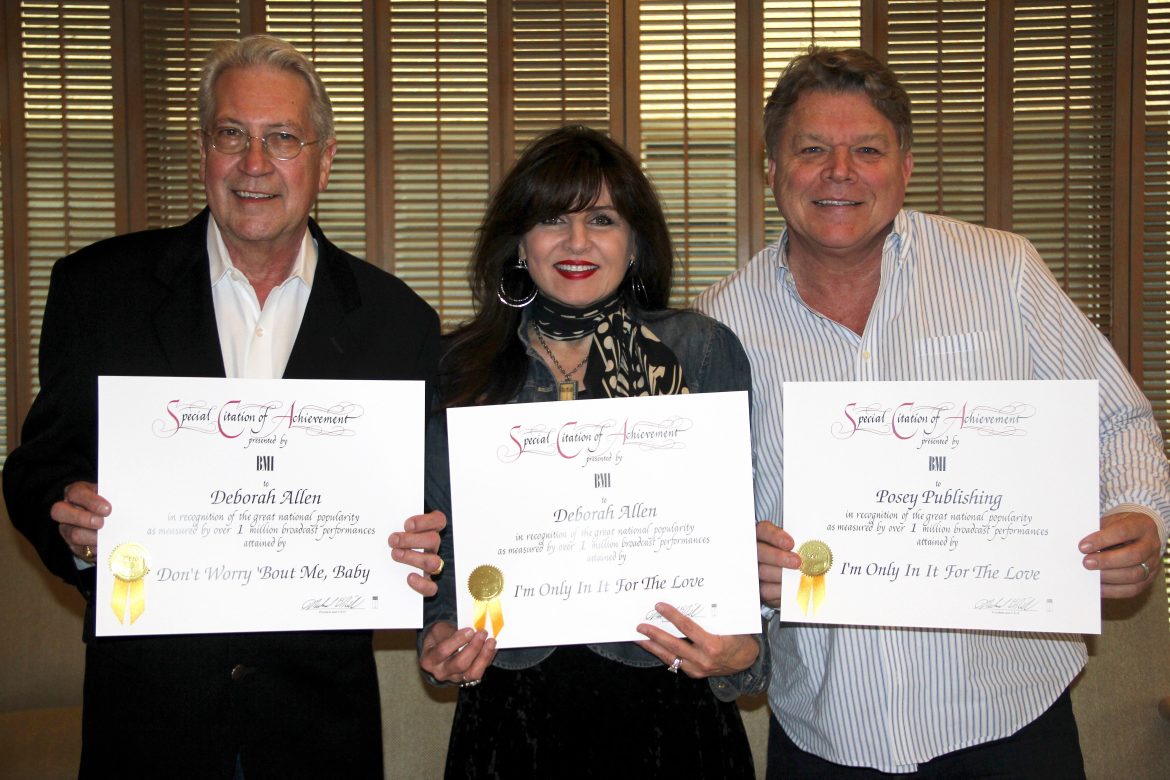